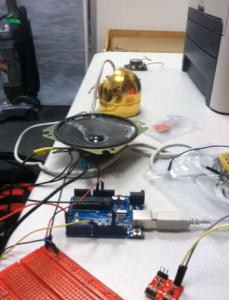 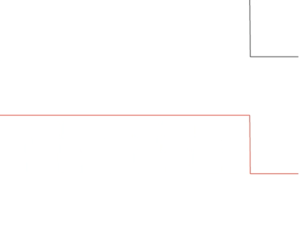 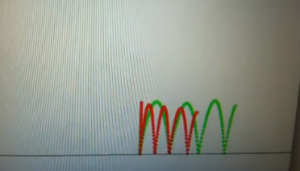 Music has a profound effect on one’s body and psyche. As with any physiological rhythm, a strong beat or counter rhythm can simulate a change in their tempos. Brainwave Music Therapy (BTM) uses tones that prompt the brain to synchronize its electrical pulses with the pitch of the tones. Changes in electrical pulses can trigger the user into meditative, calm, alert, or sharper concentrative states.

The therapeutic experience relies on repetition and awareness of self. Through creating a physical artifact of a person’s brainwave composition, we create an opportunity to revisit the mind and give an instance of reflection. The object magnifies the alpha-theta waves in auditory and physical form to influence a state of relaxation and awareness. 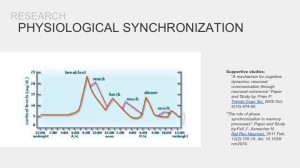 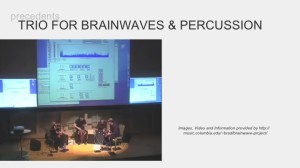 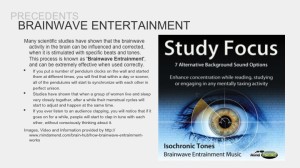 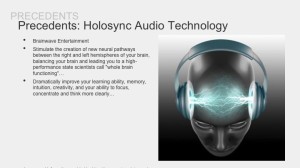 “The neocortex is responsible for sensory perception, recognition of everything from visual objects to abstract concepts, controlling movement, reasoning from spatial orientation to rational thought, and language…” Kurzweil works with this notion of hierarchal patterns (written, spoken, and visual) when explaining the ways of thinking.  He is shaping one’s visual and perceptual understanding of brain activity, and essentially creating a form for thought – “…the goal of the effort is to refine our model to account for how the brain processes information to produce cognitive meaning.” Therefore, it is important to read the text with an understanding of how one must abstract reality in order to explain it.

This idea goes hand in hand with how he relates to pattern recognition in memory and language. He notes that our memories are organized as patterns of lists. These patterns are generated through experience and given a certain weight due to individual values. However, these memories are not necessarily visual.  When recalling a memory and relaying it to another, these patterns aggregate and reconstruct a memory though a visual or linguistic imagination –  “you will essentially be reconstructing…images in your mind, because the actual images do not exist.”

This acquisition of knowledge creates a fundamental understanding of how the neocortex operates through one’s reality. Its potential to shape one’s understanding of the self parallels the potential to alter one’s reality. Over time, we will see how the evolution of understanding the brain may change our associations with each other and with ourselves.  It’s the ongoing conversation between scientists and technologists that is most beneficial in understanding our brains. It is this dialogue that will keep us from overly formalizing the brain, as it will open up a space for the abstract thinking.