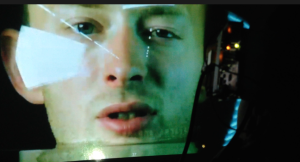 This project is an interactive installation that meditates on the links between real and digital space in relation to the real and digital self. By creating a link between brainwave biometrics and data, the project redefines what it means to be human from a state submersed in genetic memory to being reconfigured in the electromagnetic field of the circuit, in the realm of media in its visual form. 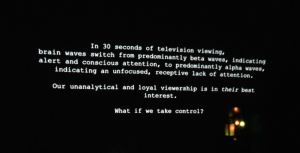 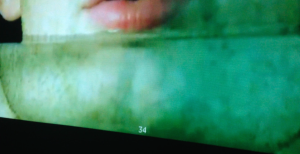