1) To attract a mate

2) As a form of aggression

We were inspired by these instincts to create a series of fashionable, wearable gloves that emit scents triggered by galvanic skin response.  We would use a pungent scent that would be triggered if stress levels were high, as indicated by a GSR system.

– Aesthetically, the gloves would look like the animals they are representing 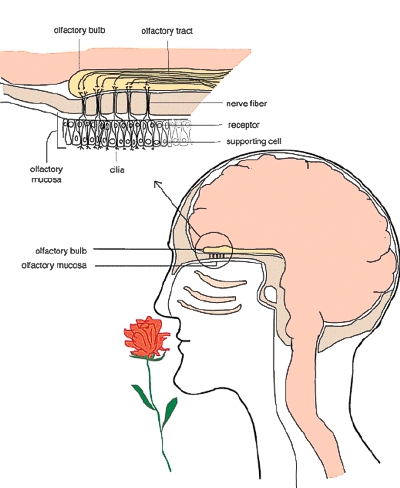